MRYHA Wishes to Thank Bill Houghton for 36 Years to the Program!

Bill Houghton laced up his skates for MRYHA’s Learn to Skate and Learn to Play program for the last time this morning.

For 36 years, Bill has volunteered his time to the MRYHA organization and was influential in many of the program's successes.

Throughout his time with MRYHA, Bill has fulfilled may roles.  He served as a Divisional Director and Vice President on the Board of Directors. He coached several MRYHA Hurricanes teams. He has worked as the “Ice-Boss” during Flames tryouts and he worked with our future hockey stars at our Learn to Skate and Learn to Play program.

Bill's commitment to MRYHA was evident six years ago when he, along with Mike Williamson, reinvented our Learn to Skate and Learn to Play programs based on USA Hockey’s American Development Model (ADM). The program became one of the best in the state with each session having over 60 children. Week after week, year over year, Bill Houghton was on the ice!

“It will be a very bittersweet moment for him. Hockey is definitely a passion for Bill, he has met great friends and has wonderful memories," his daughter Jen and wife Cheryl both said.

On behalf of the Manchester Flames, the Board of Directors would like to thank Bill for all his years of dedication to the organization.

We will miss you! 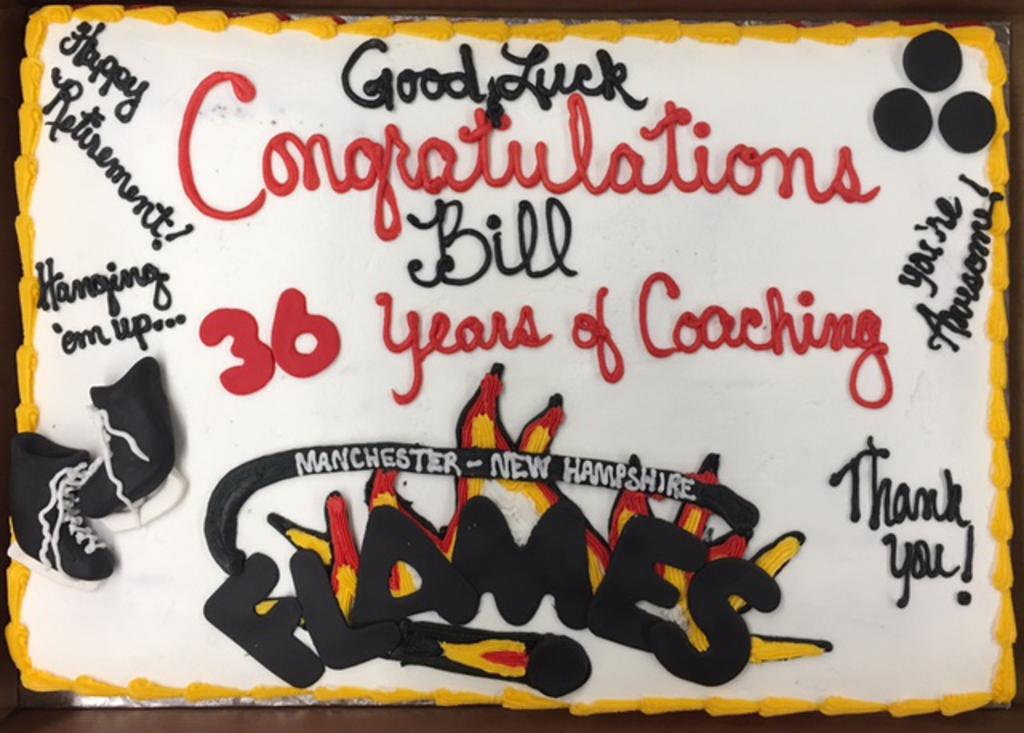 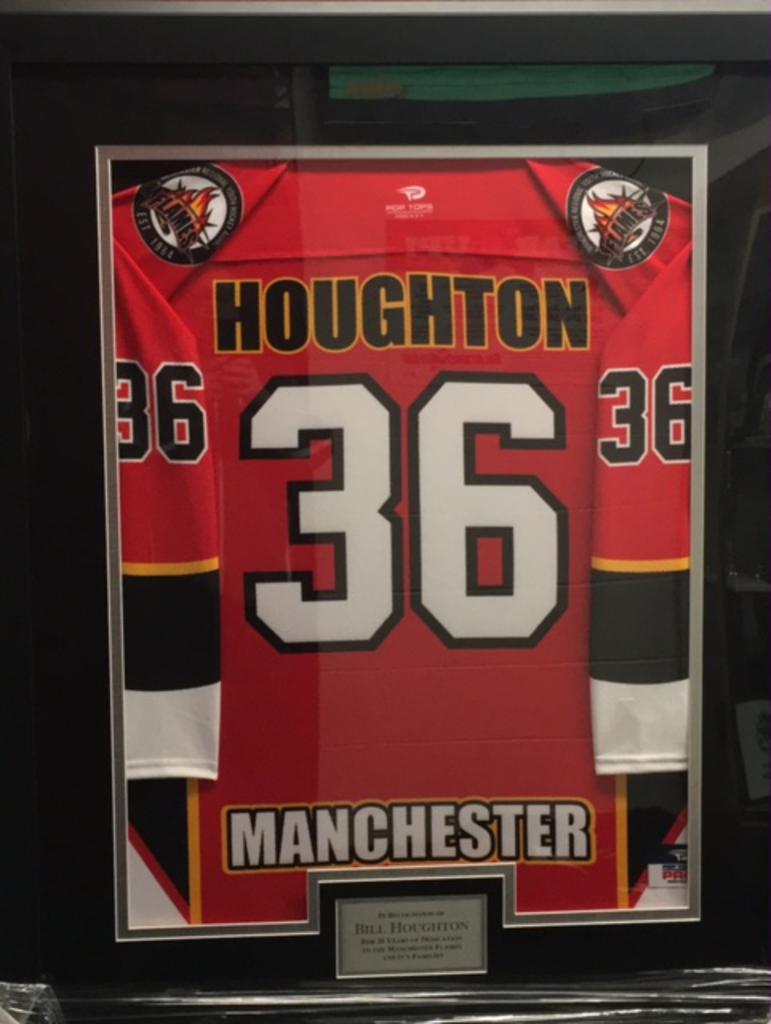 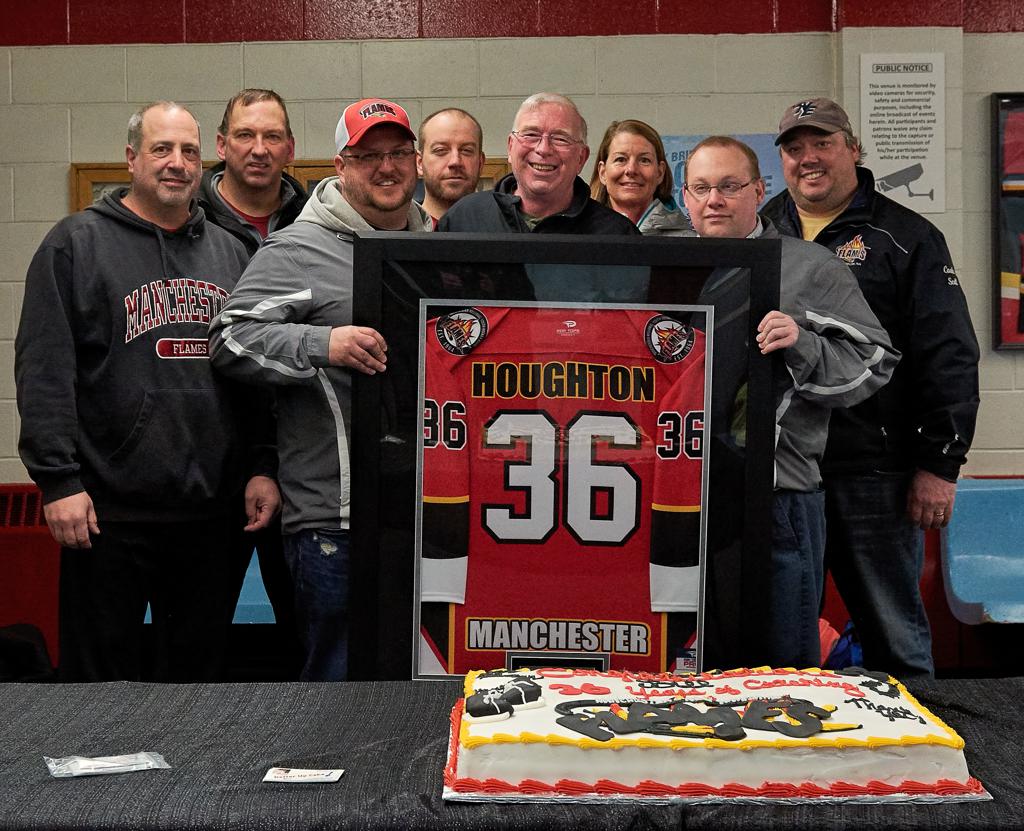